HBO seems to be the place for horror. A Hellraiser series is in the works, with the Producer of Halloween David Gordon Green on board to direct the pilot and several more episodes.

The HBO series will serve as an “elevated continuation and expansion” and not necessarily a remake of the Hellraiser horror franchise. Which is a great way to keep the lore and give us a continuing story since the series is about immortal Cenobites. Hellraiser is based on Clive Barker’s novel The Hellbound Heart. The franchise follows Pinhead and his ally of humans-turned-demons known as Cenobites as they harvest human souls and keep the balance between good and evil. 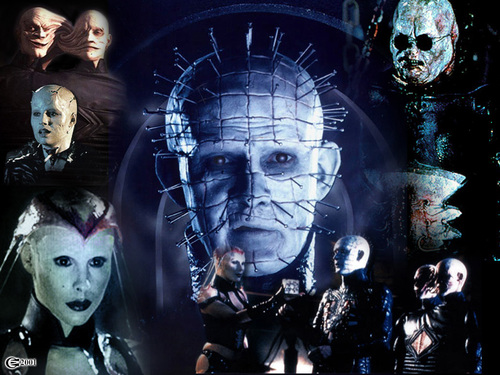 The Hellraiser franchise currently has 10 films spanning over 3 decades and has made over $55 million in the box office. This may breath new life into the franchise since the last few movies have been less than well received. However the last movie from 2018 preformed better than the previous film. 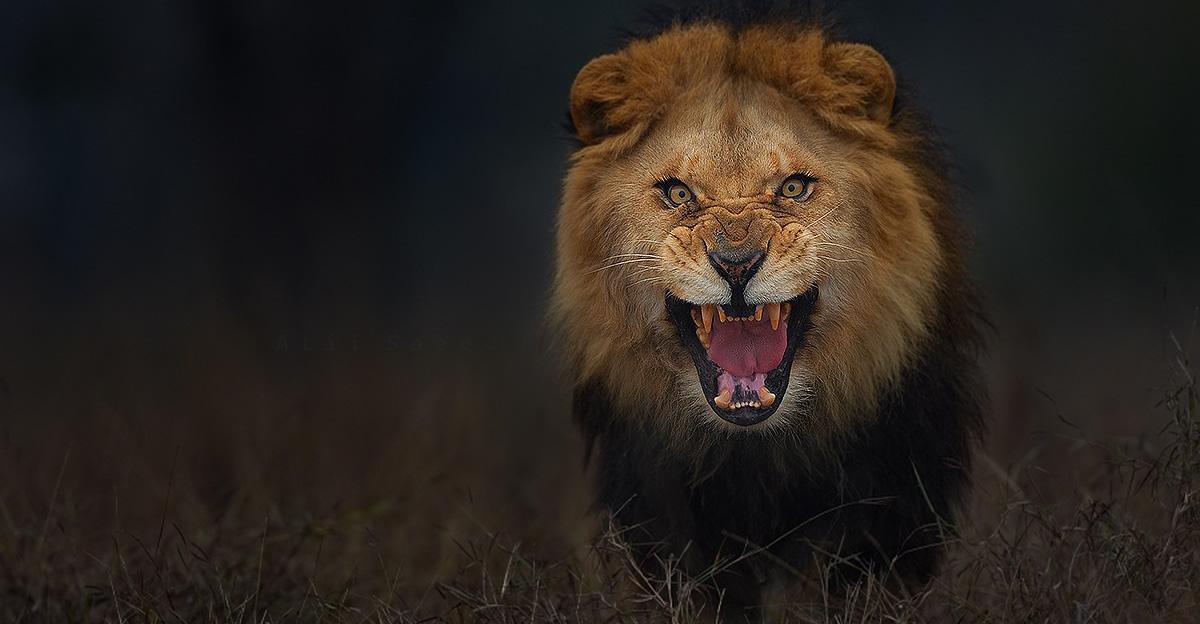 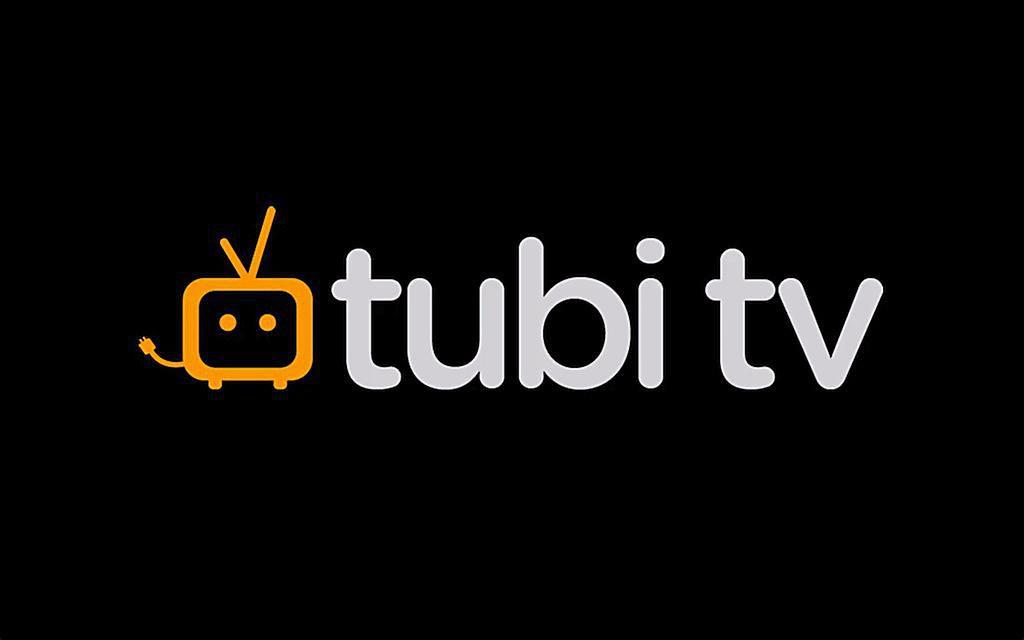 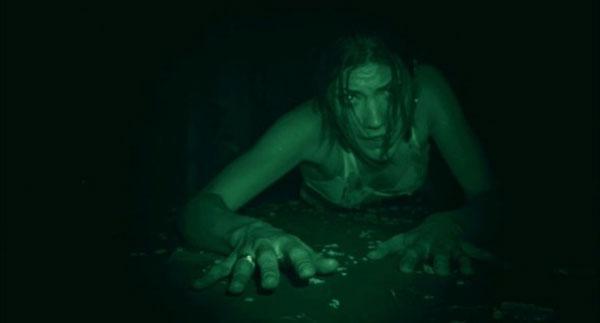