We are receiving more Stand news. CBS All Access and Josh Boone’s nine-episode adaptation of The Stand will finally arrive this December. And we have the first trailer. The series debuts on December 17th. A new episode will appear each week after. I am debating on either watching every week or waiting till all nine episodes are out and binge-watching the whole thing. 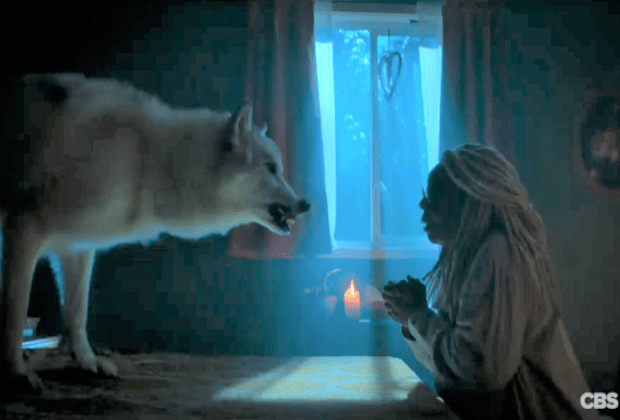 The series will star James Marsden as Stu Redman, Greg Kinnear as Glen Bateman, Odessa Young as Frannie Goldsmith, Henry Zaga as Nick Andros, and Whoopi Goldberg as Mother Abagail. They’re joined by Jovan Adepo as Larry Underwood, Owen Teague as Harold Lauder, Brad William Henke as Tom Cullen, Nat Wolff as Lloyd Henreid, Heather Graham as Rita Blakemoor, Daniel Sunjata as Cobb, Eion Bailey as Teddy Weizak, Katherine McNamara as Julie Lawry, Hamish Linklater as Dr. Ellis, and Luca Batista as Young Nick along with Alexander Skarsgård as Randall Flagg. I hope I didn’t forget anyone(which I probably did), but the number of actors on this is staggering.