Gremlins 3 Creatures Will Not Be CGI

Gremlins hold a spot in most horror fans' hearts. It combines the cute and cuddly with sadistic and murderous. I guess I am a Gremlins kid. I was front and center for the first 2 movies. I had the plush and the record books. I had the stickers, drink glasses, and card set. I even had the whole set of powdered candy containers(minus the candy. I ate it). So Gremlins brings back a multitude of great memories for me, as it should be since it is one of the greatest Christmas movies ever. 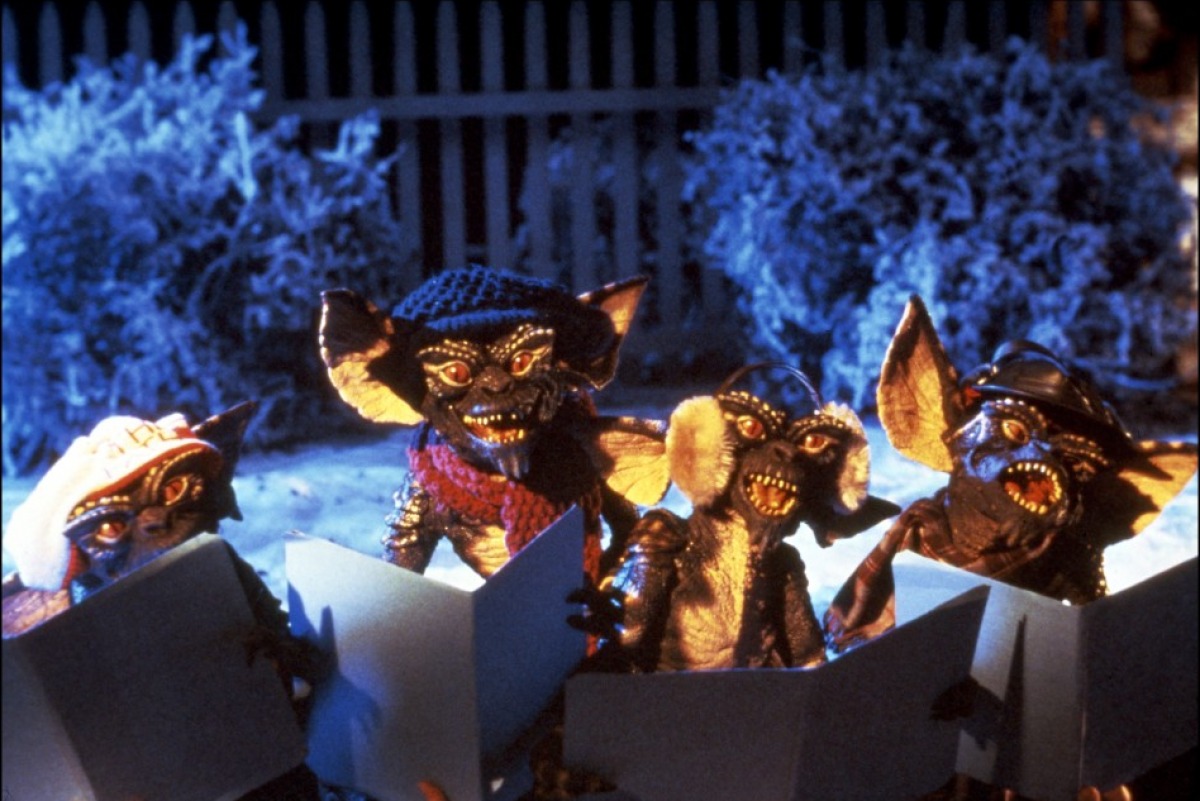 Now we are hearing we will be getting a movie(and a cartoon is also on its way), and they are going with traditional effects over CGI. We like to hear this kind of stuff. Director and producer, Chris Columbus is out making the rounds and talking Gremlins. Not a prequel or remake or some random  Gremlins story, he is talking about a direct sequel to Joe Dante’s first two classic films. Best of all, he is very adamant about these monstrous little creatures being practical puppets and not CGI.

“I would love to do it, I wrote a script, so there is an existing script. We’re working out some rights issues right now, so we’re just trying to figure out when the best time to make that film would be. I would still do it the same way I would do it as tangible puppets, not CGI. Maybe having you know we had one stop-motion scene in the first Gremlins, but I don’t think I’d use much CGI in Gremlins 3.” 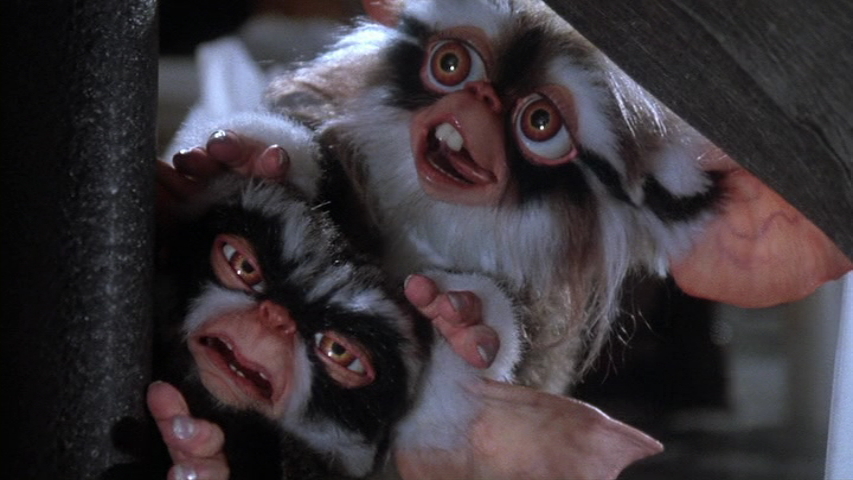 Screenwriter, Carl Ellsworth wrote a script for Gremlins 3. He is just as adamant as Columbus does about bringing Gremlins. The most exciting bit is that he knows that Gremlins above all else is “foremost, a horror movie.” Well, this was one of the films that made Hollyweird create the PG13 rating, so yea horror. 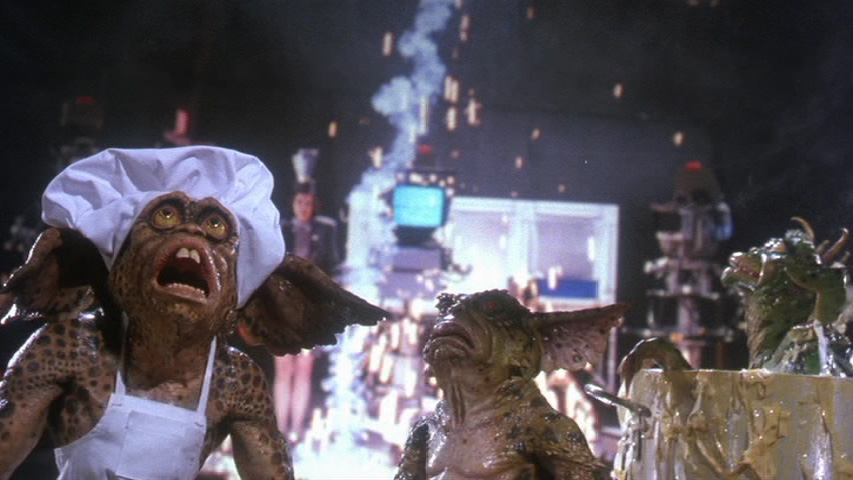 “These little creatures what they’re really doing, they’re cold-blooded little murderers, you know? They’re psychotic little creatures that are killing everybody. So that’s where it all started. I tried to preserve the humor, but at the same time, I was starting with the foundation of this being a horror movie, which I was really thrilled about.”

I  am excited about where Gremlins is. It sounds like they are in very good hands. Now, just bring back Joe Dante to finish out the trilogy. I know he is 74, but it is his baby, so he should have some part in the movie.