While cruising the web, I came across a wonderfully fascinating piece of news. Scotland has long been seen as a country steeped in cultural history, with castles and other centuries-old buildings littering the lush landscapes. While many of these ruins tell their own dark and gothic tales, few dark stories seem to darken the entire country. Recent evidence suggests the area has an extensive history of witch trials, with Scottish witches numbering in the thousands.

Though these kinds of stories have been made popular around the world like the Salem Witch Trials. These tragic tales are known by countless people. Scotland appears to have had an exceedingly greater seal for the fierce persecution of reported witches. The resulting trials of between four and a half times more women than the rest of Europe. media.immediate.coScotland got caught up in witch hunts at roughly the same time as many other countries, with this hysteria lasting between the 16th and 18th Centuries. There were thousands of terrible trials that took place during this time frame. However, this does not mean all of the trials resulted in an accused’s death.Historically, a reported 123 Scottish witches were sentenced to violent death. According to a recent map released by the University of Edinburgh Data and Visualisation, many of these took place in specific clusters. The university’s study, which draws on an extensive number of documents related to the trials, also shows quite a large number of these took place in or around Edinburgh. 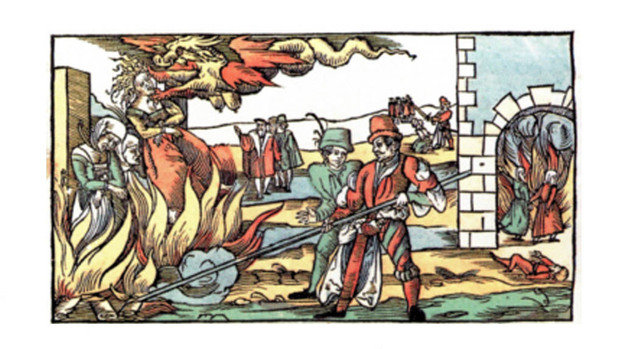 files.stv.tvWhile many people are familiar with the Salem Witch Trials, they may believe they know how the trials took place. This may not be the case, especially with some of the lesser-known cases. Instead, extensive research suggests that the accused Scottish witches may have been put through a horror of their own. In many cases, torture was common to invariably produce a confession, regardless of whether it was true.

i0.wpTake for instance North Berwick-based Agnes Sampsoune, who worked in the area as a midwife and healer in the 1600s. Despite being well-liked by locals and working for notable people of high status, Ms. Sampsoune was soon accused of witchcraft after storms almost killed Scotland’s King James VI and his wife, Anne of Denmark, as they traveled from Scandanavia.

i.pinimgThis historic event led to the North Berwick Witch Trials, where 70 accused witches were investigated, including Agnes Sampsoune. She was reportedly tortured, invariably leading to her implicating 59 other women of witchcraft while giving other apparent details. This process; suspecting, torturing, and subsequently killing accused Scottish witches was relatively common across the country. Others somehow managed to escape while a significant number were imprisoned indefinitely. 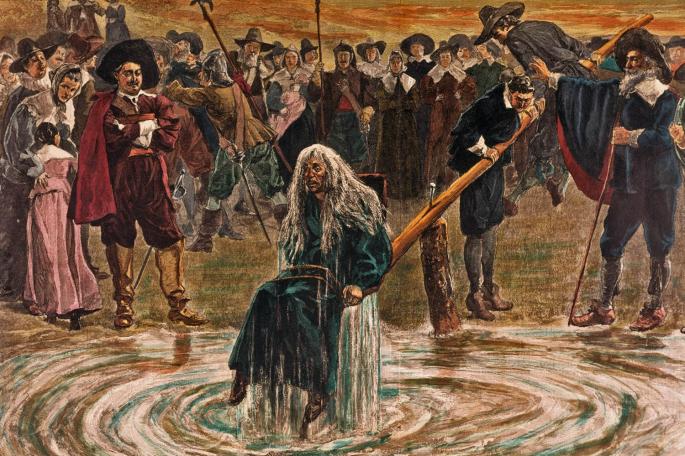 thetimesWhile some specific incidents led to these women being accused of witchcraft, there are several theories as to why the overall hysteria began. Feasibly the most prevalent is engrained cultural fear. Regardless of underlying causes, Scotland seems to be the leader in women accused of witchcraft throughout its extensive history. Though many people may not believe in magic, it’s clear that a considerable number used to believe in Scottish witches.