Finally, we get news. Netflix has announced a new live-action series based on Capcom’s Resident Evil series of video games that will be produced by Constantin Film, the same company that produced the six Resident Evil films. The upcoming series will feature an original story set in the world of the Resident Evil. It will set across two different timelines. The first will see sisters Jade and Billie Wesker (we can assume it is some relation to a longtime antagonist Albert Wesker) move to the corporate town of New Raccoon City at age 14, before realizing the destination and their father “may be concealing dark secrets.”

So far, it kind of sounds like the series is going to take place in part, within the film universe. As of the most recent entries in both film and game, the films are the only ones in which the world has been destroyed. The series is also being produced by Constantin Films, the production company behind the RE film series. I am unashamed to admit, I am a fan of the games and movies. They are entertaining, so I go against the grain with most horror fans. But with that said: The news is cool and all, but I’ll be honest, the description of the story doesn’t sound very Resident Evil as the games. The lead characters are two teenage girls? And they’re Wesker’s kids? Maybe I played a different game, but I don’t see Wesker being a particularly domestic individual. Remember he abandoned his only other known child, RE6 protagonist Jake. And we’re calling the city “New Raccoon City?” Given what happened to the original Raccoon City, why the name change? 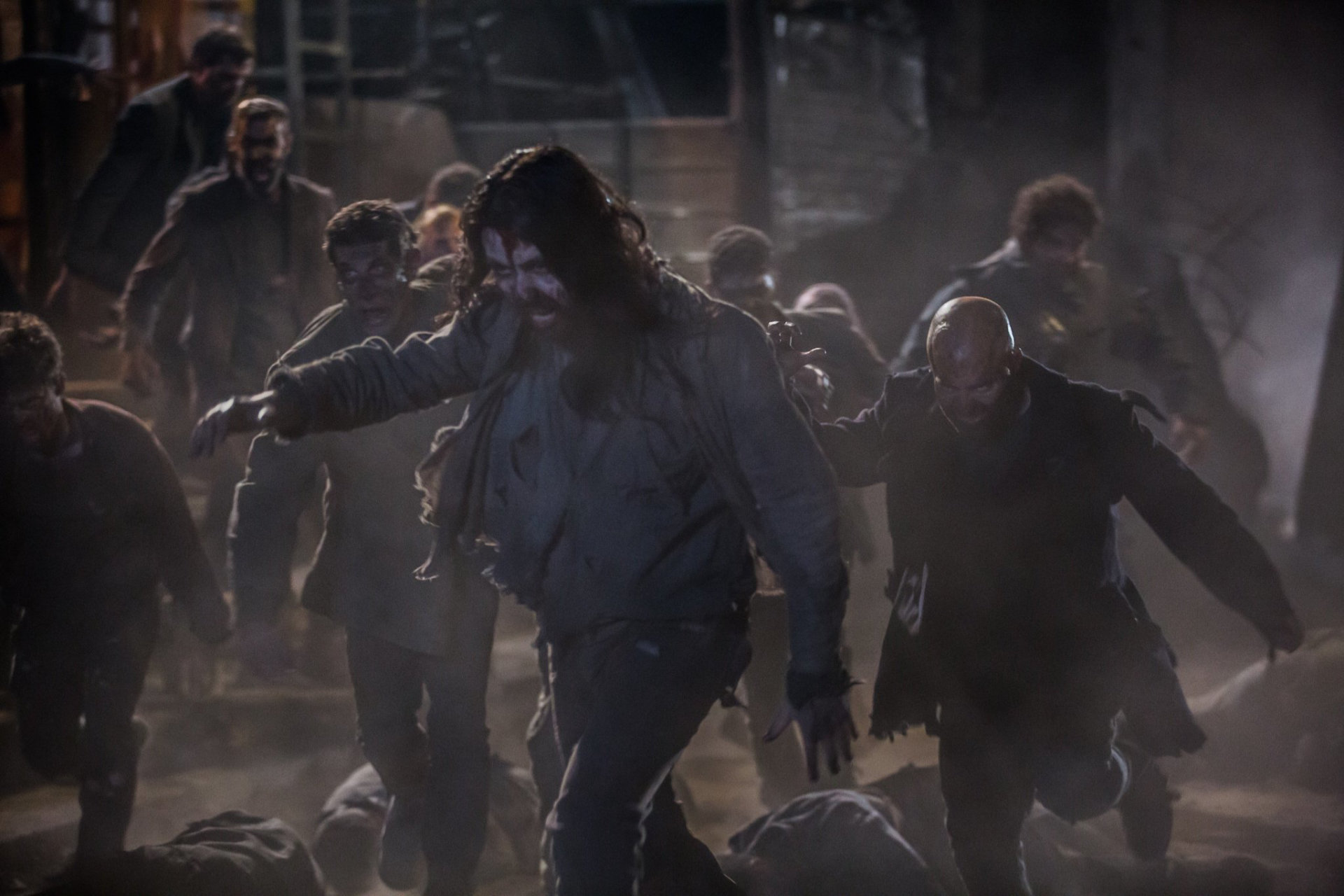 I know I’m being overly picky. I love Resident Evil and its whole goofy story. Back when the original came out, we didn’t have many horror-themed games. We had Bad Mojo, Harvest, and Resident Evil. I have logged on some major time on Part 1 and 2. I credit those 2 for getting me through college. Nothing de-stresses better than blowing zombie brains out. Part 3 got me over those first job blues. So I may be a fanboy in certain isolated instances. Besides the first Resident Evil film stars a character who doesn’t even vaguely resemble anyone in the games, and it still entertained. What does bother me is that the description for the series doesn’t even mention zombies. Then it stars two children(who might be superhuman given who their parents are) so it gives me a Stranger Things vibe. Who the hell am I kidding? I’m still going to binge it the second it drops. A Resident Evil series really only needs zombies and people killing zombies to truly please me. And if Netflix wants to ride its wave of Witcher good luck while simultaneously giving me Resident Evil inspired stories, who am I to judge?