By Alex for Creepy

Cemeteries are already pretty creepy places, but add a gruesome crime into the mix and you’re really cooking. People can blame ghouls and ghosts for their crimes in cemeteries but in truth, it’s often a fascination for all things dead that draws the attention of many criminals. If there’s nobody alive, there’s no witnesses, right? Obviously the perpetrators in the following stories weren’t as anonymous as they thought they were. 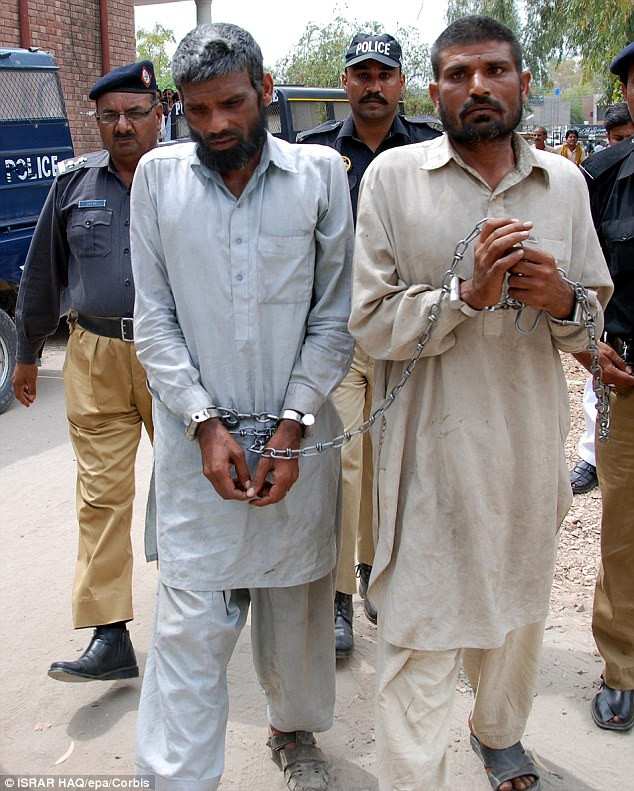 In 2014, brothers Mohammad Farman Ali, 30, and Mohammad Arif Ali, 35 were arrested for a second time after they were found to be eating the bodies of humans they had exhumed from a local cemetery. Since there is no law specifically against cannibalism in the Punjab, many believed the brother’s 14 year sentence was undeserved. The pair were convicted in 2011 for digging up and eating more that 150 bodies, but only served two years. In April 2014, a police search discovered the head of a boy, the brothers said they had eaten his flesh in a curry. 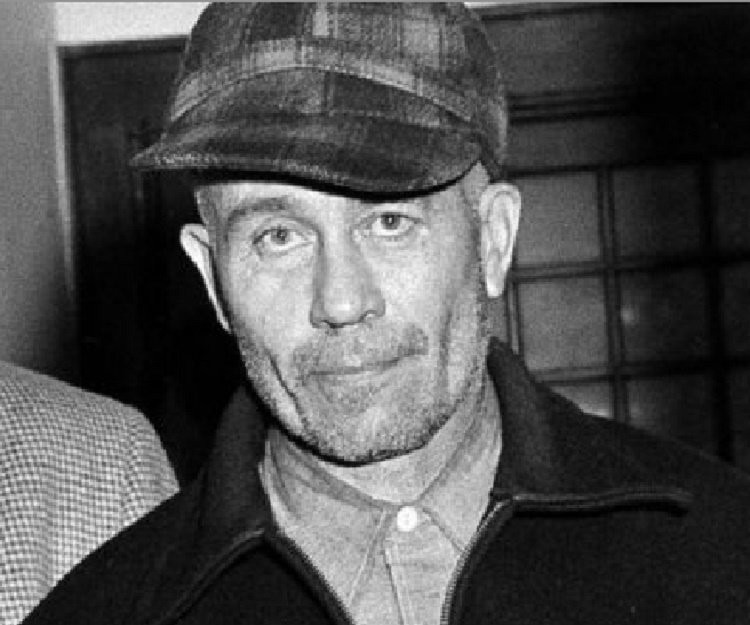 Ed Gein is a fairly well known name. Although Ed Gein didn’t murder many people in comparison to other killers, he did enjoy exhuming bodies and creating various keepsakes from their bones and skin. Although he is mainly known for the infamous mask made from one of his victims faces, Gein also had skulls on his bed posts and vulvae in a shoebox. Although he denies having sex with the corpses, it is believed the crimes were sexually motivated. 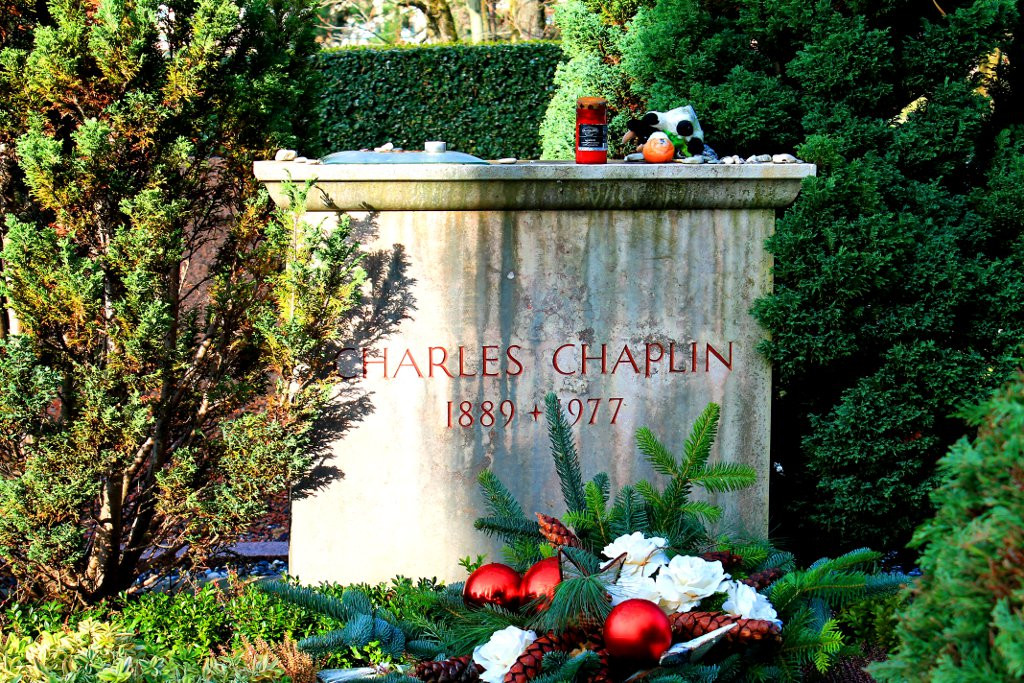 Exhuming bodies is already pretty twisted, but to do it for money is morally, about the lowest you can get. Charlie Chaplin died in December 1977 and he rested peacefully until March 1st 1978 when his coffin and body were exhumed and not found for 11 weeks. His wife, Oona,was contacted by the criminals and asked for cash in exchange for Charlie’s body. She refused, saying her late husband would find it ‘outrageous’. It was discovered that the two responsible were illegal immigrants, Roman Wardas, from Poland, and Gantcho Ganev, from Bulgaria.

The Murder of Jessica Lyn Keen 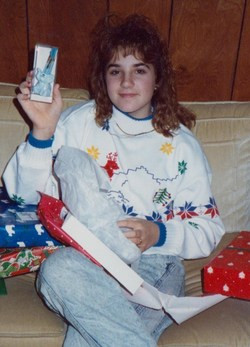 Jessica Lyn Keen was a fifteen year old cheerleader from West Jefferson,Ohio. She was found dead in a cemetery in 1991 but her killer was not found until DNA evidence proved his guilt in 2008. Jessica had been abducted and raped but escaped the car and ran into the cemetery. There, she collided with a fence post and was bludgeoned to death with a tombstone her killer had ripped from a nearby grave. Marvin Lee Smith Jr was sentenced to 30 years to life in prison after pleading guilty and avoiding the death penalty. 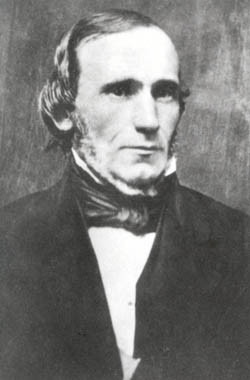 John Scott Harrison was a member of the house of representatives in the United States. He died in 1878 and was buried in Ohio. Around that time, medical students would regularly exhume and steal corpses to improve their knowledge of the human body. At that time, donating your body to science was uncommon and they had few bodies to work with. At the funeral of Harrison, his son noticed that a nearby grave of friend Augustus Devin had been emptied and went on a search for Devin’s body. Only to find his father’s body in a Cincinnati medical school, naked and hanging from a rope. Devin’s body was later found in a vat of brine at the University of Michigan. 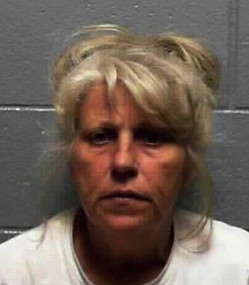 Although Penny’s crime wasn’t particularly gruesome, it is unusual. Penny Snodgrass from West Virginia, stole the headstones of multiple decorated war veterans and used them to decorate her yard and burn pit. Neighbours of Snodgrass claim that she is mentally ill and had previously set fire to her own home. For the stealing of headstones, she was charged with grand larceny. 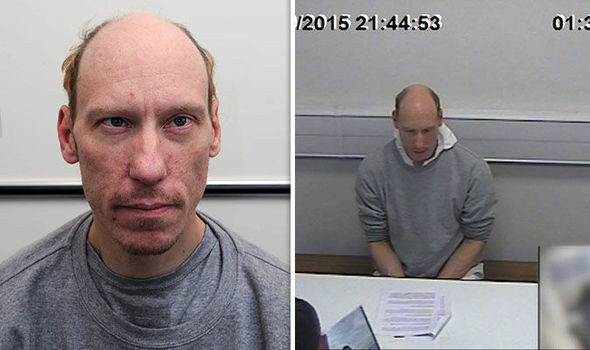 Stephen Port was charged with the murder of four young men in 2016. He found his prey on dating websites and after stalking and charming them he would slip them drugs until they were unconscious. He would then proceed to rape and murder the men and dump their bodies in a nearby graveyard in East London. He would dispose of their phones and plant fake suicide notes to attempt to cover his tracks. He is currently serving a life sentence.

The Murder of Jordan Watson 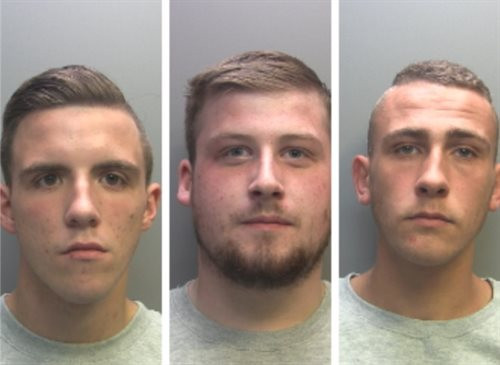 14 year old Jordan Watson was brutally stabbed in a cemetery in Carlisle, England. He became the victim of three bullies after a dispute over his girlfriend. 19 year old George Thompson committed the stabbing and received a 27 year sentence. His two accomplices are serving 14 and 10 years.