There are a few classic tales of classic literature that I will invariably watch when they are made for movies, TV, etc. Island of Dr. Moreau is one of those classics. The whole of human nature versus modern science has always intrigued me. The idea of there being better combinations of DNA to make humans more advanced is exciting. Especially the different combinations. So the welcome news of Dust, the sci-fi label of independent studio Gunpowder & Sky, is developing a series based on H.G. Wells’s The Island of Dr. Moreau has me excited. Titled ‘Moreau’ the series will move the island background of the novel to a modern setting and will be written by Zack Stentz (X-Men: First Class). 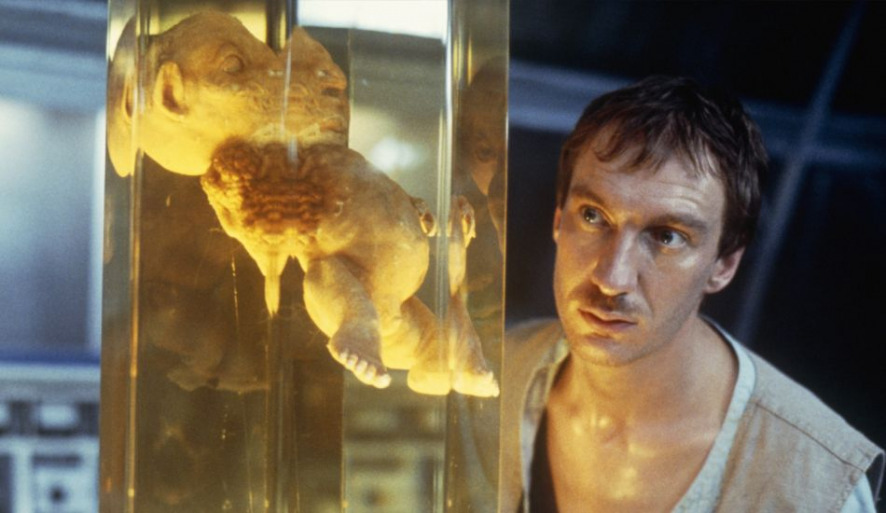 The show will focus on Dr. Jessica Moreau, a scientist whose work captures the attention of a billionaire willing to stop at nothing to advance human evolution.

Stentz is quoted, “The double helix wasn’t even a twinkle in Watson & Crick’s eye when H.G. Wells first wrote The Island of Dr. Moreau, but his 1896 novel proved astonishingly prescient about how unlocking the secrets of DNA would open the door to humanity playing God with the natural world in strange and frightening ways. And now, in the shadow of the CRISPR revolution, it felt like the perfect time to revisit Moreau and bring it into our own 21st Century world of transgenic animals, designer babies, and other scientific advances Wells never could have dreamed of. I’m delighted to be working with Eric, Geoff & the Gunpowder & Sky team to welcome a whole new generation to the good doctor’s terrifying island.” 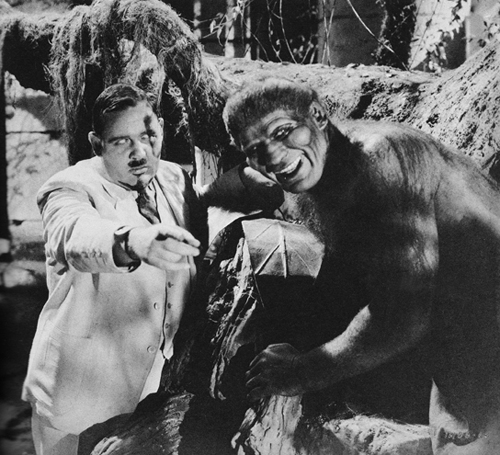 Wells’s novel has been adapted numerous times, but this will be the first time anyone has attempted to transform it into a long-form series. Adequately considering how some of those past adaptations have gone, all eyes will definitely be on Moreau when it debuts. It has some extremely large shoes to fill when compared to the 1932 and 1996 films.