I was neither for nor against this series when it was announced. Nurse Mildred Ratched was, is, and always be the chief antagonist in “One Flew Over the Cuckoo's Nest.” Having known my fair share of nurses in all the different fields, I really didn’t care to know why she was the way she was. Most hard-nosed nurses are like that because it is required. Certain difficult healthcare jobs require stone skin. Being around pain, suffering, and death every single day takes a toll on any person. I just chalked up Nurse Ratched as one of the unforeseen casualties of working in healthcare for years. Plus not giving her a more in-depth backstory imparted her an air of mystery. We generally wonder what horrors she undoubtedly saw to give her this disposition. 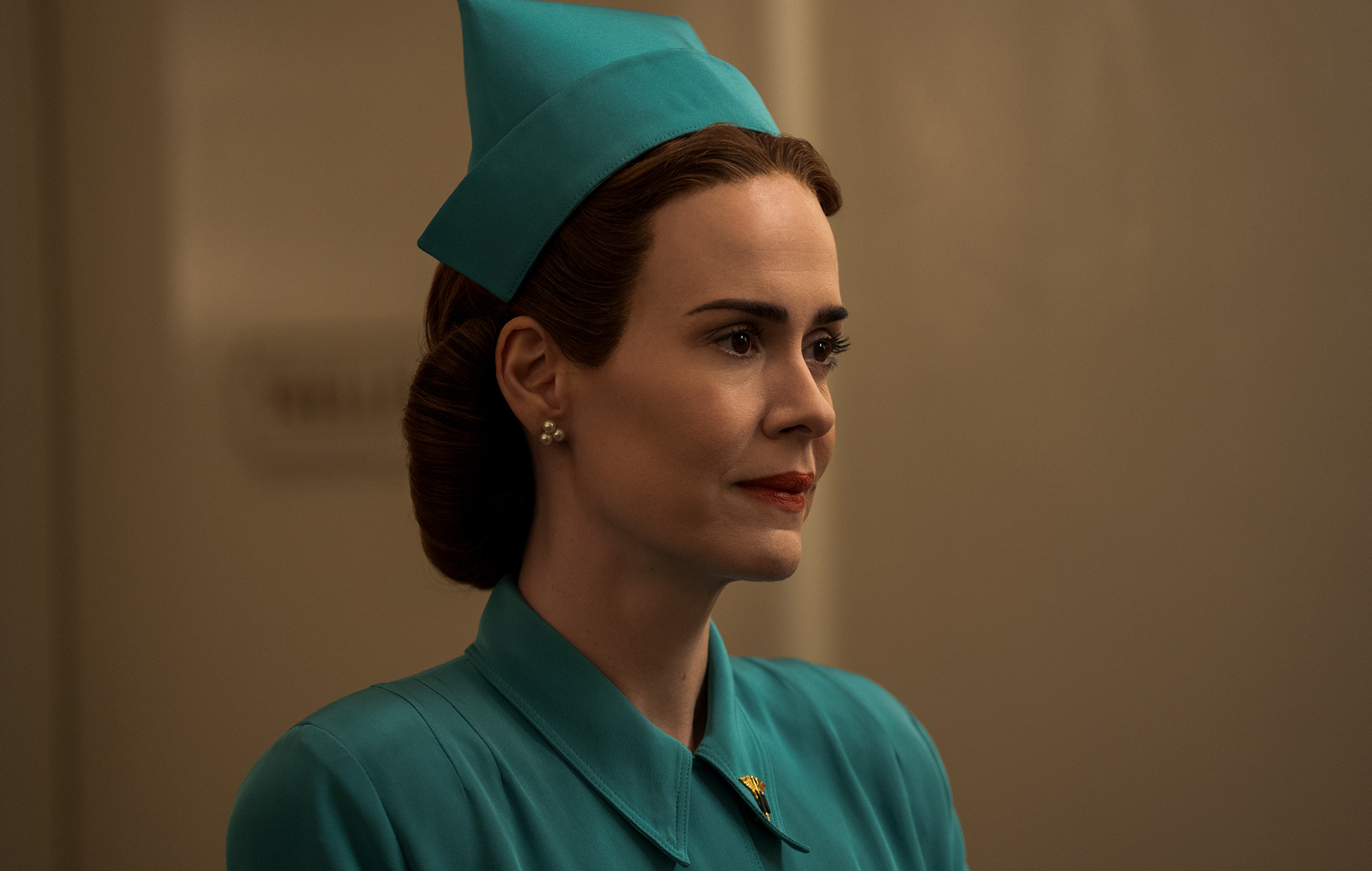 But Hollywood doesn’t operate that way. Hollywood typically wants to give a backstory to every single interesting character from every blockbuster movie. Let's be honest; we didn’t really need television series based on successful movies like Hannibal, Psycho, or Fargo. But we are grateful these shows were developed and shown. In that same vein, Ratched enthusiastically joins that list. This television series tells a haunting, tragic story that contains both beautiful and terrifying imagery. The series is set in 1940s Northern California. I appreciate how the glamor and boldness of the times make for the perfect screen for pain and fear that hides underneath. Ratched looks at how there’s an extremely thin line between man and monster, sane and crazy, and a lot of the time it’s access to resources and societal pressures that make the difference. Some of the characters in Ratched are criminals and others who are on the run from the law. However, in this series, it highlights how even the most innocent characters can feel like frauds or that society is out to get them. This is both in a literal or and figurative sense. Ratched is not for everyone, there are some truly brutal moments. So it is possible it’s incredibly intense for some and its melodrama borders a soap opera. But it’s a risk that’s worth taking.

All things considered, this morbid series is gorgeous. It features a group of actors where everyone performs their best. With a second season already confirmed, hopefully, the evolution of Ratched will continue defying expectations and forge its own path to turn into One Flew Over the Cuckoo’s Nest.  Starring Sara Paulson, Jon Jon Briones, Cynthia Nixon, and Finn Wittrock.