Thanksgiving Horror Movies We Should All Be Thankful For

Of all the horror movies centered on holidays, and there are many, Thanksgiving (Harvest Festival for non-US countries) gets the shaft. Sure, Thanksgiving is a celebration of food and family, but that also makes the perfect recipe for terror. Stressful holiday preparations aside, there’s nothing better than curling up on the couch to binge on horror films after a large meal. Maybe that’s just me because I am a lazy slug all day. I wake up around 8:30ish to watch the parade. Then I flip channels till it is time to eat. After eating enough to induce a coma, it is TV time until bedtime. Of course, I snack on turkey and pumpkin pie throughout.

We are going to look at some holiday-themed movies. Don’t expect award-winning. They are Thanksgiving based movies. But I will promise fun. As all my lists go, these films are in no fashion in any particular order. So let's look at half a dozen movies.

What is the best food on Thanksgiving? Mashed potatoes? Corn? Gravy? Turkey? Maybe not the turkey if it is possessed by an evil spirit. This comical classic offers a spin on the slasher genre and replaces a masked murderer for a feathered monster as a murderous turkey takes vengeance on a group of college kids during Thanksgiving break.

After being framed for a crime that his identical twin committed, Todd spends ten agonizing years in a mental institution, while his brother walks free.

Poultrygeist: Night Of The Chicken Dead 2006 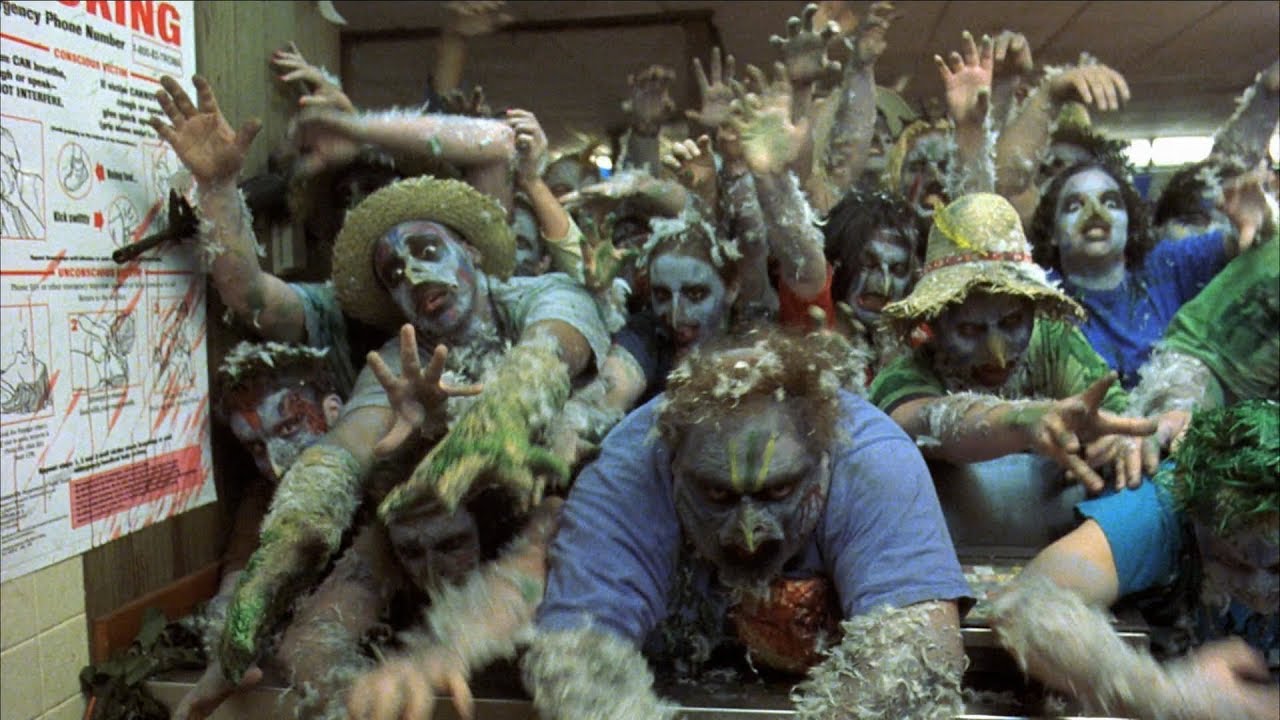 It's a comedy, parody, horror, and a musical all rolled into one! Poultrygeist: Night of the Chicken Dead weaves the tale of zombified chickens as they mercilessly hunt down fast-food employees that work at a restaurant that was once built on ancient Native American burial grounds.

Justine is able to attend a private university because of financial aid. So when Thanksgiving nears, she is unable to fly home for the holiday. She would have had her roommate to keep her company that weekend, but she ends up leaving, too. Left on her own, Justine subsequently becomes the target of a group of masked killers who follow her back to campus. 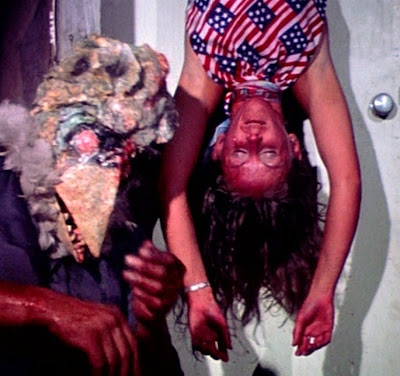 A weird anti-drug horror movie that was originally rated X for content, the plot sees a biker following a girl home to a turkey farm run by her father. The father just happens to be a mad scientist who experiments with turkey meat. The poor biker finds himself with a monstrous turkey for a head after eating said tampered meat and subsequently goes on a killing spree for revenge.

A great "bad" movie. Who doesn't like a killer with a turkey head? 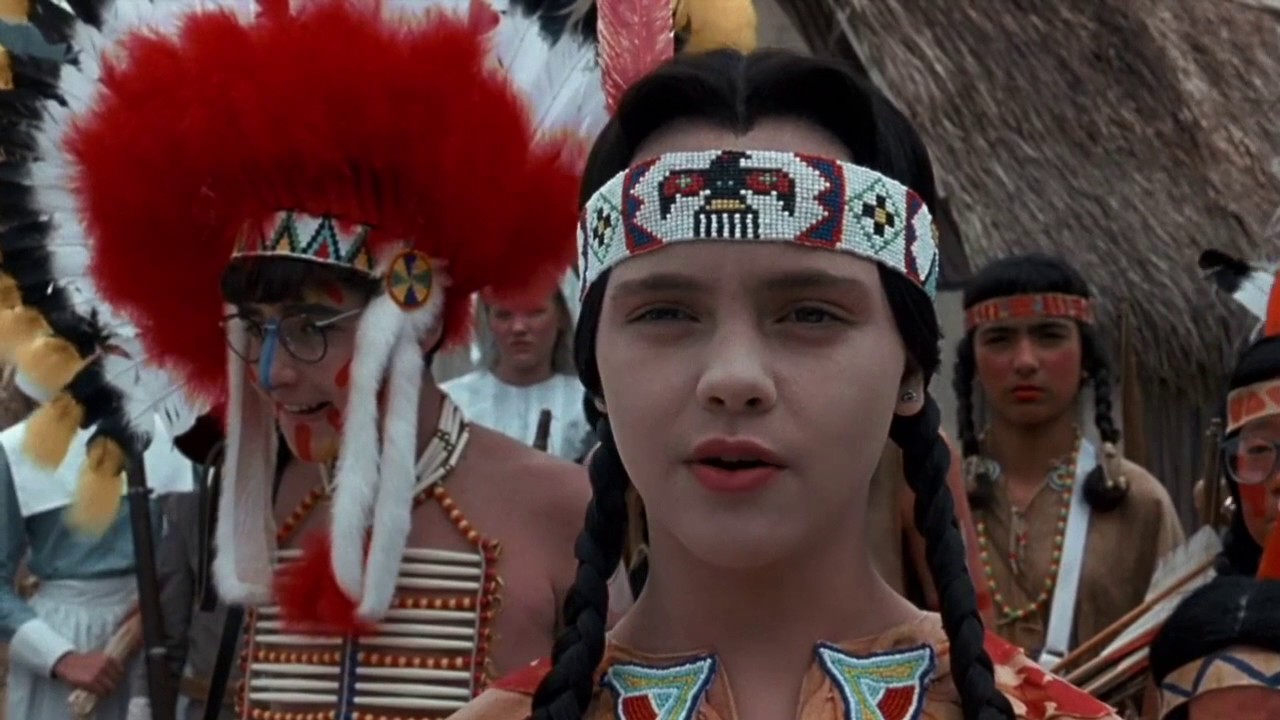