Which Horror Movie Victim Type Are You?

Being a lifelong horror fan I know most horror characters represent a certain set of characteristics. It doesn’t matter if they are lost in the woods, or cabin, or abandoned asylum. They usually follow some very simple rules; the characters must fit into a certain personality role. Unlike life, horror characters are the most diverse social class group in history.

So let's look at the archetype of horror characters.

Doesn’t matter which gender. They are willing to get naked and run around the haunted graveyard if it involves getting laid. They also like to play with their hair; flipping it, running their hands through it. On the intelligence scale, they are between average and house plants.
Yes, we laugh when they die because we know it is going to happen, we just wonder how it will happen.

This is the person who is usually dating the Smart One and sometimes sacrifices themself in the end.

Naturally, we will feel kinda bad because they are an all-around nice person. But we also know they are there to make sure the hero makes it through the movie.

They are the annoying one who always wants to find out what that noise is, or wants to explore the abandoned slaughterhouse. We are usually happy to see them die just so their stupid gene is flushed from the gene pool. 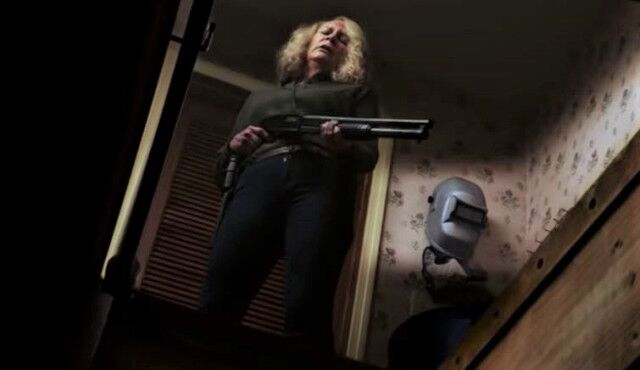 Horror movies may be lacking in certain diversity areas, but we are killing it(dad joke) with hero women. Doesn't matter the color or age, horror movies are the place for the ass-kicking final girl. 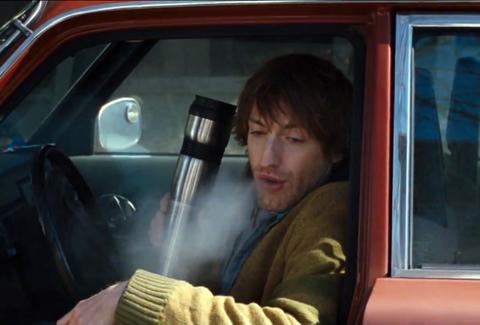 They usually sacrifice their dignity with bad jokes and foul language. They drink or smoke lots and lots of pot. 5 people were shredded and killed in the worst possible way? They have a joke about that.

They are the Shaggy of horror movies. 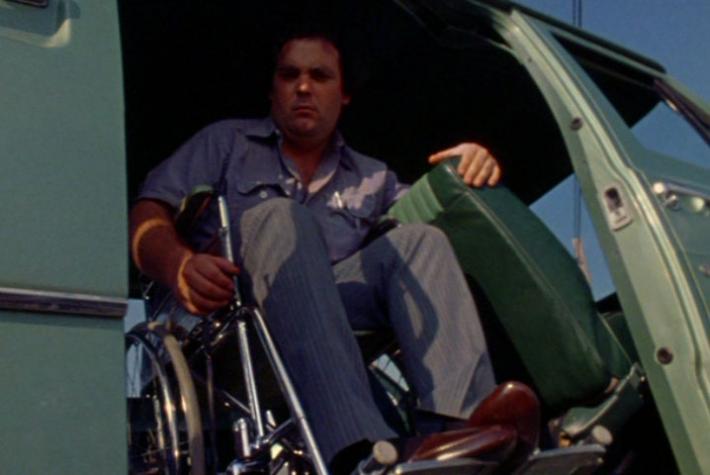 The Jan Brady of the horror. They are neither athletic nor overly attractive, but they are willing to tag along to have a good time and usually sleep with the leftover One.

The cannon fodder of every movie. When the killer needs to add to the body count, the middle will fill the bill.

Pure filler in the horror movie. This average person is the third wheel and only gets laid if the Middle One is sympathetic. They usually get killed together.

This character has 2 lines of dialogue and then gets offed.  They do only one thing for the story, their body is found and the rest of the characters freak out and or argue about what happened. 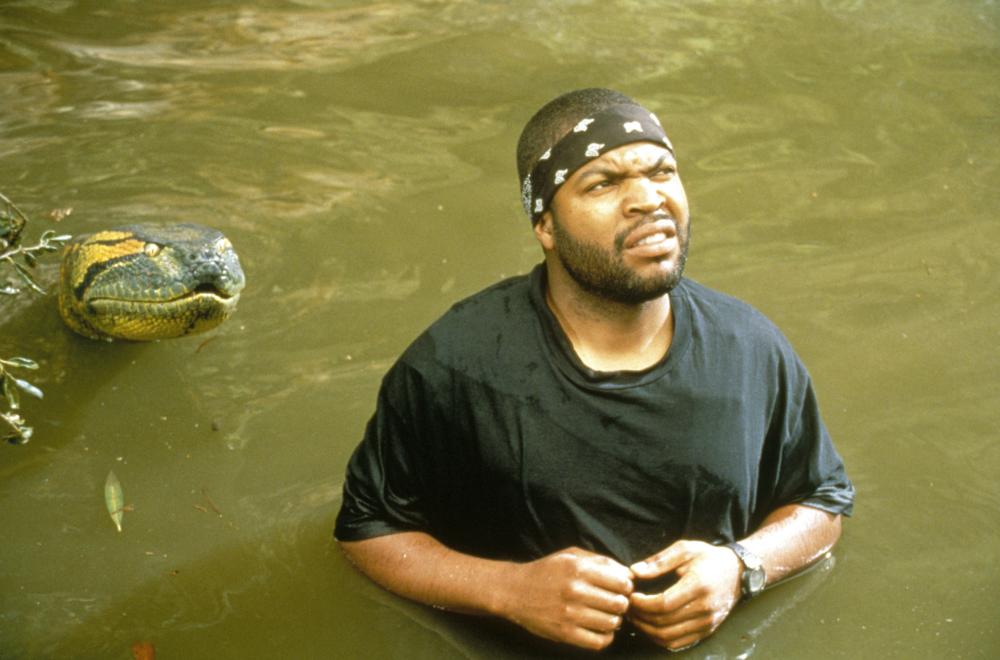 They act like what a real person would act in a terrifying situation. They won’t split up to look for clues like a stupid person would, and when the killer comes in the back door, they will go through the front door to escape. They do everything right but get killed 99% of the time anyway.