The master of Dynamation, Ray Harryhausen, is a legend in the field of special effects and has inspired everyone from Tim Burton, Peter Jackson to the people at Industrial Light & Magic. I became an instant fan when I saw my first movie.  June 29th is Ray Harryhausen’s 100th birthday. To commemorate this event, we will be looking at his greatest creature creations. If you want to watch some of his best films, TCM has his movies on all-day June 29th. 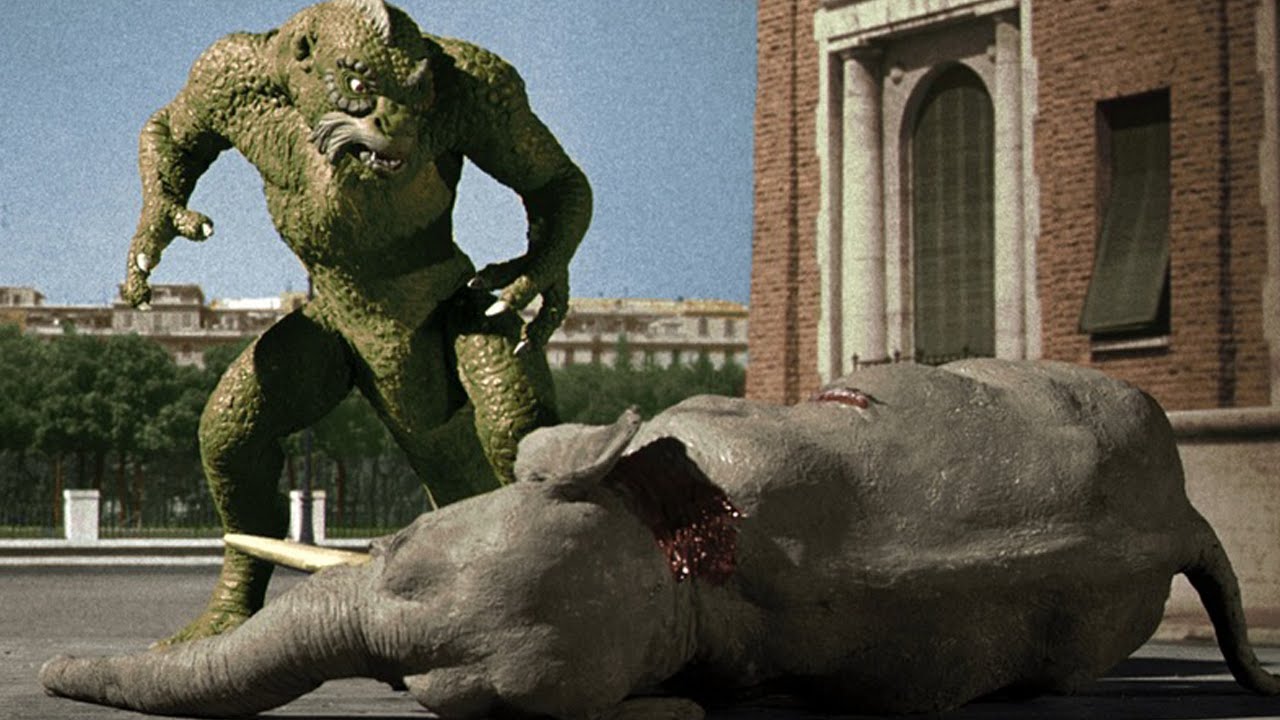 Ymir creature grows due to the oxygen in our planet’s atmosphere. Coming from Venus, Ymir turns up as a tiny land-dwelling creature, slowly growing to human size and then to the size of a dinosaur. As he grows, Ymir gets into scrapes with irate farmers and unruly circus animals, and eventually meets his doom via an artillery barrage in the Colosseum.

Through every stage of its growth, the creature’s animation is incredible. From the tiny creature slowly unfurling from its ship to its impressive battle with the army, all the classic poses of Harryhausen’s creatures are to be found in this epic 50s B-movie.

Medusa: Clash Of The Titans 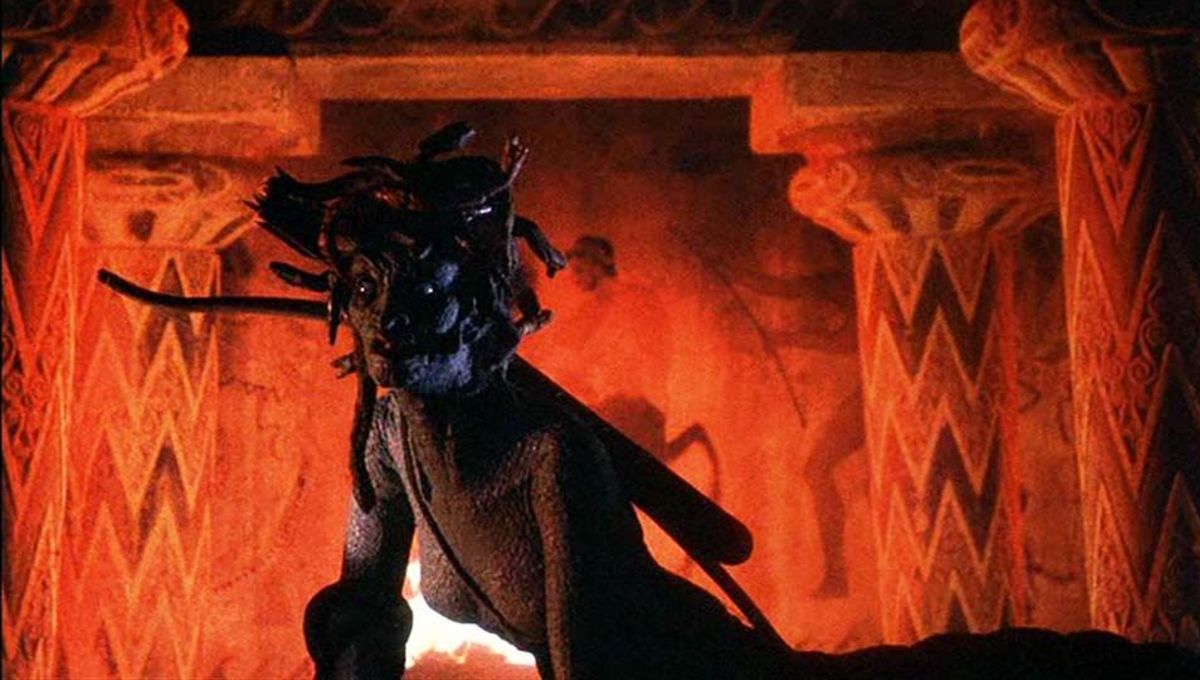 The 1981 Medusa scene is perfect film making. It looks beautiful;  full of shadows, fire, mirror reflections, petrified warriors, and a scare around every corner. The slow build-up is perfect, the sense of horror and impending doom, and the actual Medusa is the stuff of pure nightmares. Half woman and half-snake, you can take in fully and see every aspect of the workmanship and craft used to create this monster.

From Medusa’s rattling tail to the look of anger in her face, every aspect of this scene is perfect, right down to the final nail scratching on the walls, to the last flick of her tail as she finally falls victim to Perseus’ blade.

Talos: Jason And The Argonauts

How do you give a 100ft metal statue personality? Well, Harryhausen does just that. When Hercules steals a piece of treasure from the gods, he inadvertently activates the trove’s guardian, the immense titan, Talos. Based on the Colossus of Rhodes, Talos is probably the most immense creature Harryhausen ever animated. A vast automaton of sorts, the immense statue rips apart Jason’s ship, as well as squashing a crew member or two.

Rhedosaurus: The Beast from 20,000 Fathoms 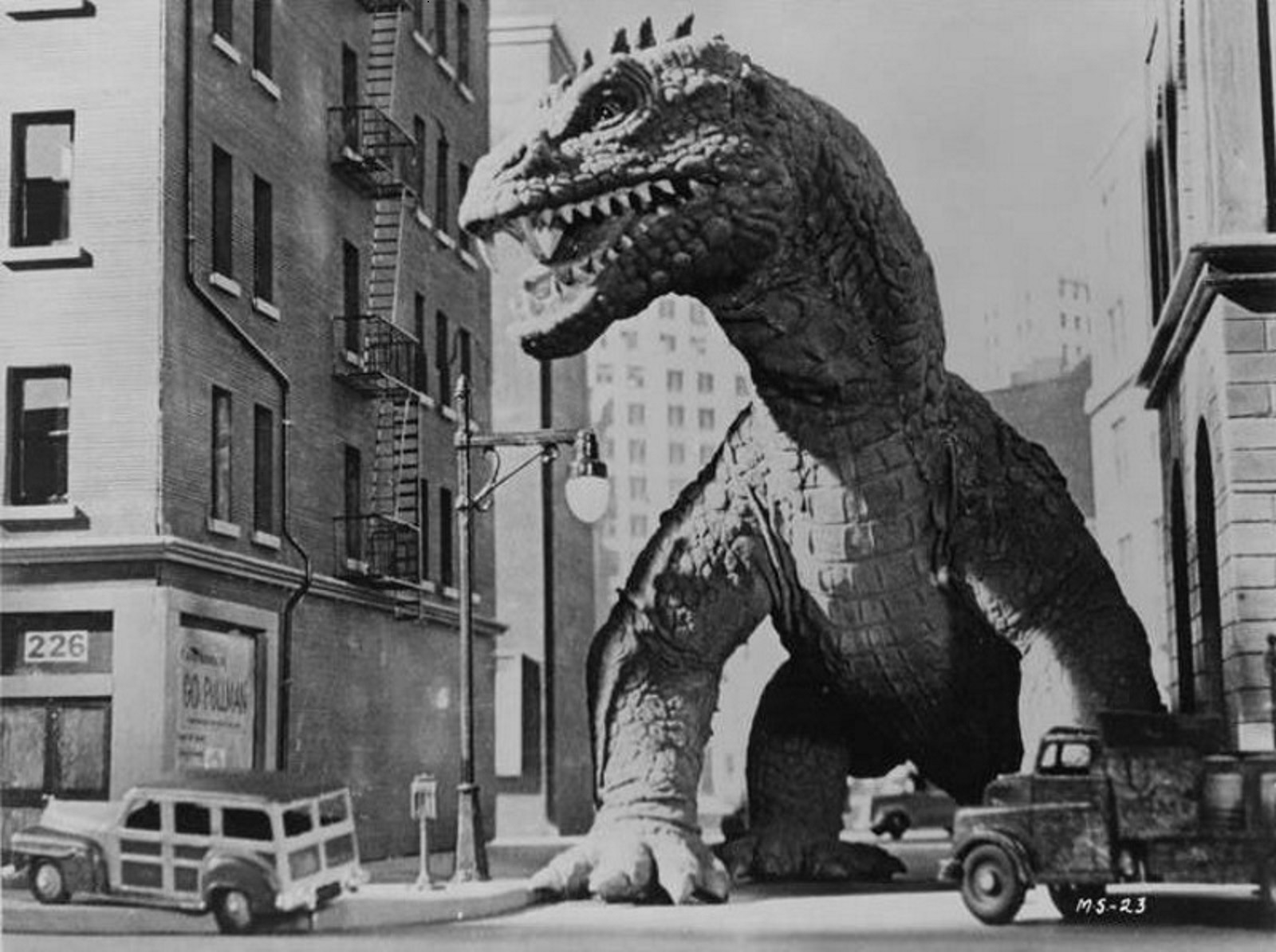 As a result of an arctic nuclear test, a carnivorous dinosaur thaws out and starts making its way down the east coast of North America. Soon thereafter the rhedosaurus emerges from the sea and lays waste to Manhattan Island.

The movie that made me a Harryhausen fan for life. I love the rampaging monster.

One of Harryhausen’s first stop motion creations, Mighty Joe Young was, of course, inspired by King Kong, who in turn was created by Harryhausen’s mentor, Willis O’Brien.

While Joe lacked the gargantuan presence and attitude problem of his larger cousin, he enjoyed far more interaction with his film’s cast. As such, this stop-motion masterpiece was full of mannerisms and subtle movements, something which Harryhausen was famous for.

I like Mighty Joe better than King Kong. Yea I said it. Joe is more likable, and it has a happy ending, so piss off.

Cyclops: The 7th Voyage of Sinbad The bane of evil sorcerer Sokurah, the Cyclops is the natural alpha predators of the island, and these massive one-eyed nightmares have a tendency to hoard shiny treasures. Worryingly, they also have an appetite for human flesh. The few we see in the film lay the smack-down on a dragon, as well as attempting to barbecue some of Sinbad’s crew.

Gwangi: Valley Of The Gwangi 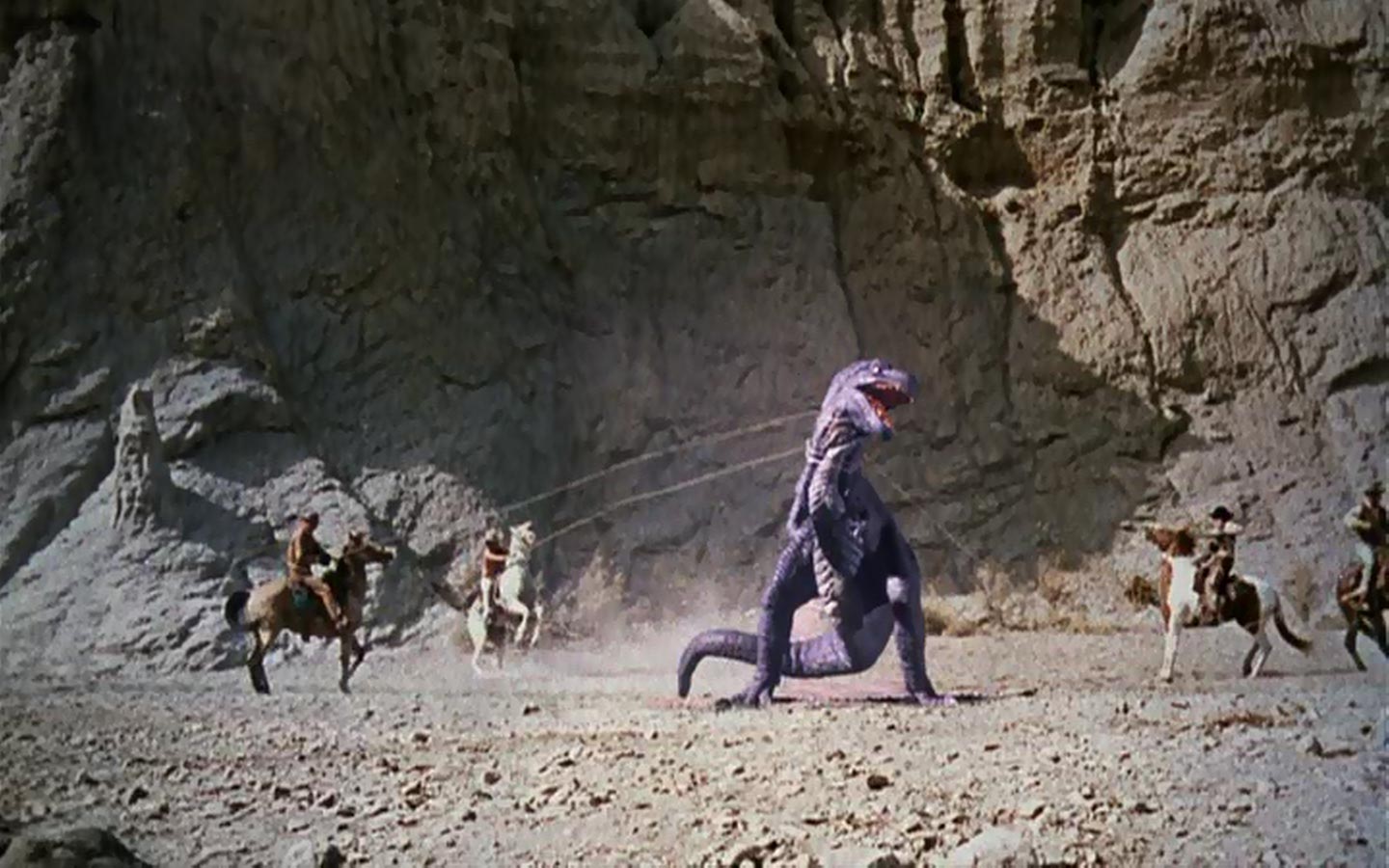 While not regarded as a classic film, I disagree. Valley Of The Gwangi is an enjoyable romp, which involves cowboys finding a hidden valley inhabited by dinosaurs.

This is a superb idea, we get to see horse-riding cowboys corralling a triceratops but, the best bit is when they try to get the king lizard Gwangi of the valley to be in their traveling circus. True it mirrors King Kong in many ways, Gwangi is essentially the same story, with an alpha creature taken out of its habitat, which then escapes and runs amok. The difference, however, is that Gwangi (And I quote in my best cowboy) “is just plain nasty.”

Hydra – Jason And The Argonauts

How do you animate multiple heads, a forked tail, and a serpentine body without losing your sanity? You call Ray Harryhausen. This snake-like, multiple-headed creature was created in dark purples and blues rather than the typical dragon green and fits in perfectly with the darkened, twilight forest setting of the encounter.

The scene is shot and put together perfectly, and the tone and feel are just fantastic.  The creature is only on screen for a few minutes, and yet has an iconic impact.